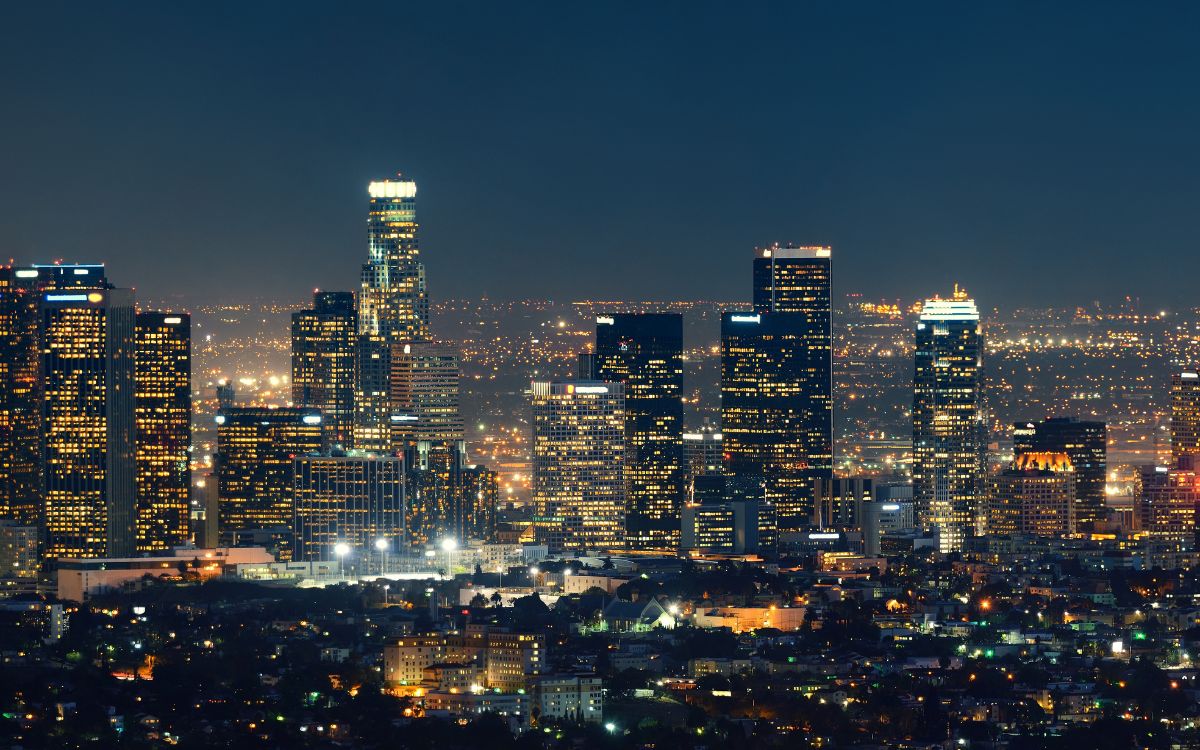 When someone says “California,” chances are, the first city you think of is Los Angeles. This is where both stars and ordinary people like you flock to, and for good reason.

Maybe you’ve visited before, so you have an inkling of what it’s like to live in Los Angeles. And maybe it’s time for a change, so why not relocate here? After all, the city’s chock-full of wonderful things.

Curious about what LA holds for you? Then keep reading to see why moving to Los Angeles is the best decision you can make.

Throughout the year, you’ll experience temperatures between 42 to 93 degrees (on average). But for the most part, the days aren’t too stifling, and the nights aren’t too chilly.

If you aren’t a fan of bundling up during the winter, then a move to LA is what you need. You can wear what you’d normally wear during other times of the year, throw a jacket or sweater on, and call it a day.

The summers are also pleasantly hot, not rarely overwhelmingly so. You can show off your cute summer wardrobe and not worry too much about soaking your pieces in sweat.

While Los Angeles does have its cloudy and rainy days, they don’t overshadow the sunny and cloudless ones. You’ll get plenty of vitamin D out here!

The Beaches Are Outstanding

California is well known for its beaches, especially in LA. Venice Beach is the city’s most famous beach, where people from halfway across the world come to take in the sights.

You can also go to Santa Monica Pier, which is known for its 1922 indoor merry-go-round. Other things you’ll find at the pier include a Ferris wheel, roller coaster, other rides, and an arcade. You can also fill your empty stomach at the many eateries.

These are only two beaches in Los Angeles too. You’ll find plenty more where you can spend hours swimming, snorkeling, kayaking, or lazing on the sand.

While there’s still a fair share of junk food places in LA, the health-conscious culture is alive and strong. In fact, if you take a look down the street, you’re bound to see it full of gyms and studios.

In addition, if you have special dietary needs or are just on a healthy diet, it won’t be difficult to find what you need. Los Angeles has plenty of markets and restaurants with vegetarian, vegan, dairy-free, and gluten-free options. You’ll also find the best organic produce and ingredients to cook your meals with.

There’s Lots to Do

When you move to Los Angeles, you won’t have to worry about twiddling your thumbs in boredom. This is LA, after all!

For one, there are many theme parks in the area, including Universal Studios Hollywood and Six Flags Magic Mountain. Disneyland is also a short drive away in Anaheim.

Secondly, 11 professional sports teams call LA home, including the Lakers and Dodgers. Sports fans will have a blast living here, as they won’t have to travel far to catch a live game.

And you can always count on your favorite artists to play in LA, as it’s the biggest city in California. There are over 30 concert venues in Los Angeles too!

Also, if you love shopping, then there are endless malls, outlets, and boutiques to spend your time in. For something more affordable, there are also many vintage and thrift stores for great deals.

For family-friendly activities, there are over 90 museums in LA, as well as the Los Angeles Zoo. You and your kids will have fun while learning!

Are you a fan of going out and dancing the night away? Then you’ll have a blast living in Los Angeles. There are many you can party at, including Hyde Sunset, Sound Nightclub, Exchange, and OHM Nightclub.

Even if you don’t enjoy clubbing, there’s plenty to do after work and dinner. For instance, you and your buddies can knock back a few beers while watching the game at the local sports bar. Or you can go on a date and sip on exquisite cocktails at a fancy bar.

There Are Good Universities Here

Whether you have a teenager that’s going off to college soon or you’re considering going back to get your degree, one of the reasons to move to LA is that there are good universities here.

If you’re on a budget and can’t spend too much on private colleges, then UCLA’s an excellent choice. Otherwise, there’s also USC, Loyola Marymount University, and Occidental College.

Relocating to Los Angeles means you’ll experience a wide variety of cultures, which can enrich your life. Not to mention, the food will be jaw-dropping, as you’ll get a taste of authentic cuisine from all around the world.

Moving to Los Angeles Is a Great Choice

Doesn’t moving to Los Angeles sound like an excellent choice? Not only does the city have fantastic weather and beaches, but its diverse population also has plenty of activities to do. Plus, you’ll find it easy to stay on track with your fitness goals, as LA is a highly health-conscious city.

So if you were on the fence about moving, hopefully, this has swayed your decision. When you relocate to Los Angeles, it’ll definitely open an exciting new chapter in your life!

Contact us now if you need LA movers that are reliable and trustworthy. We’ll give you a free quote! 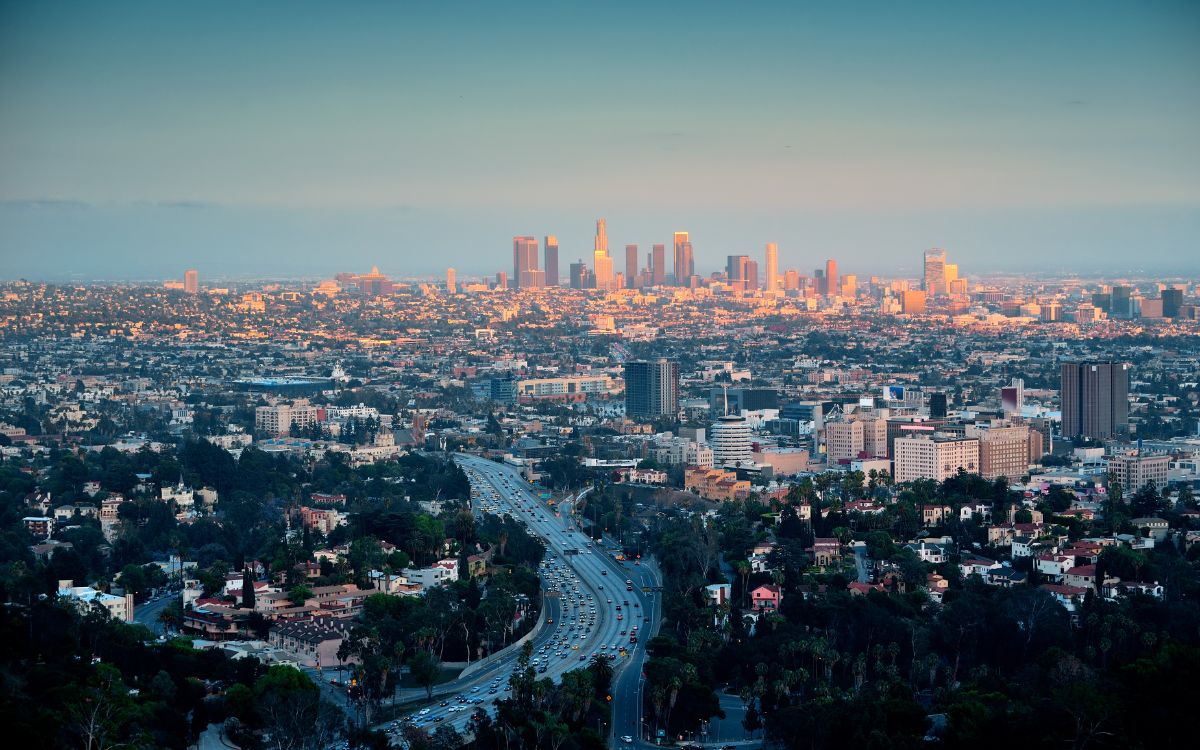 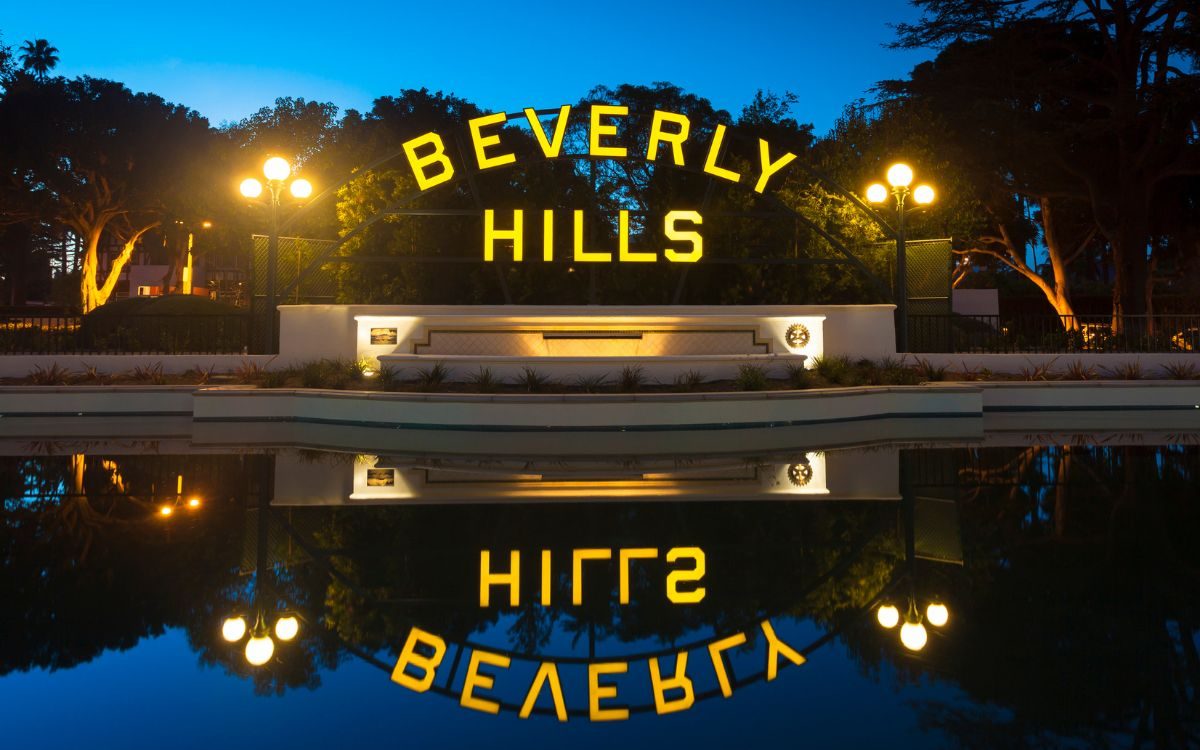 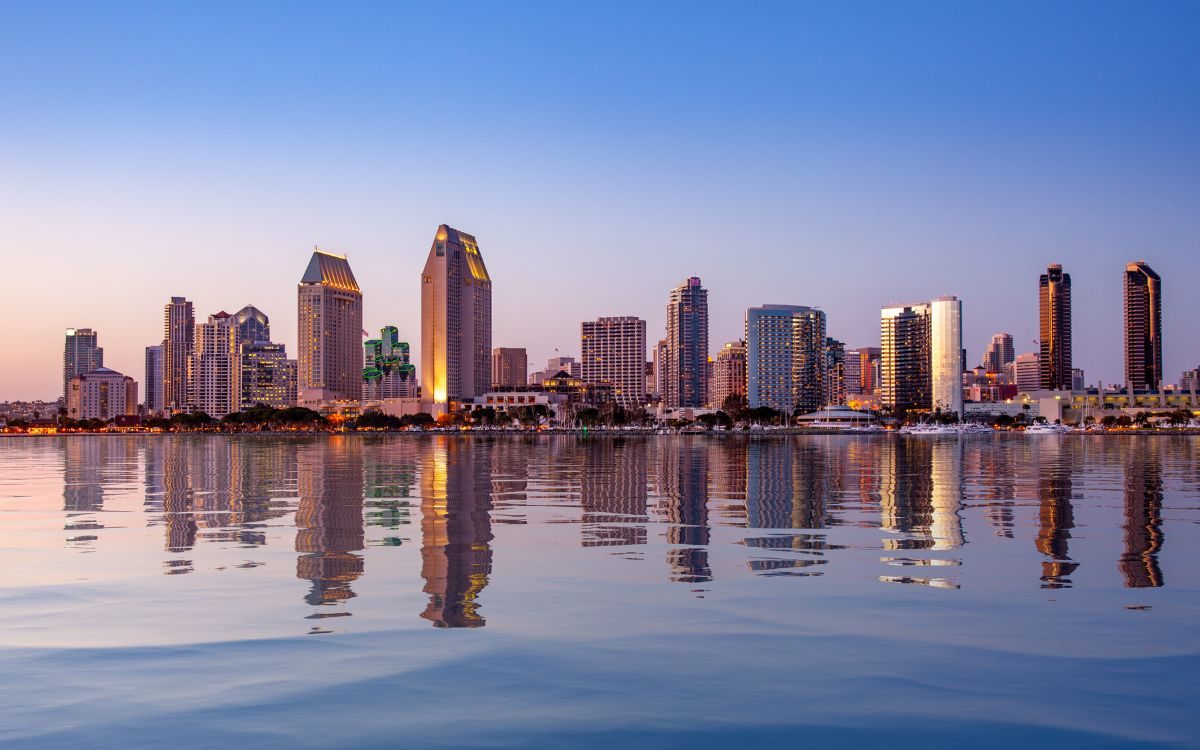 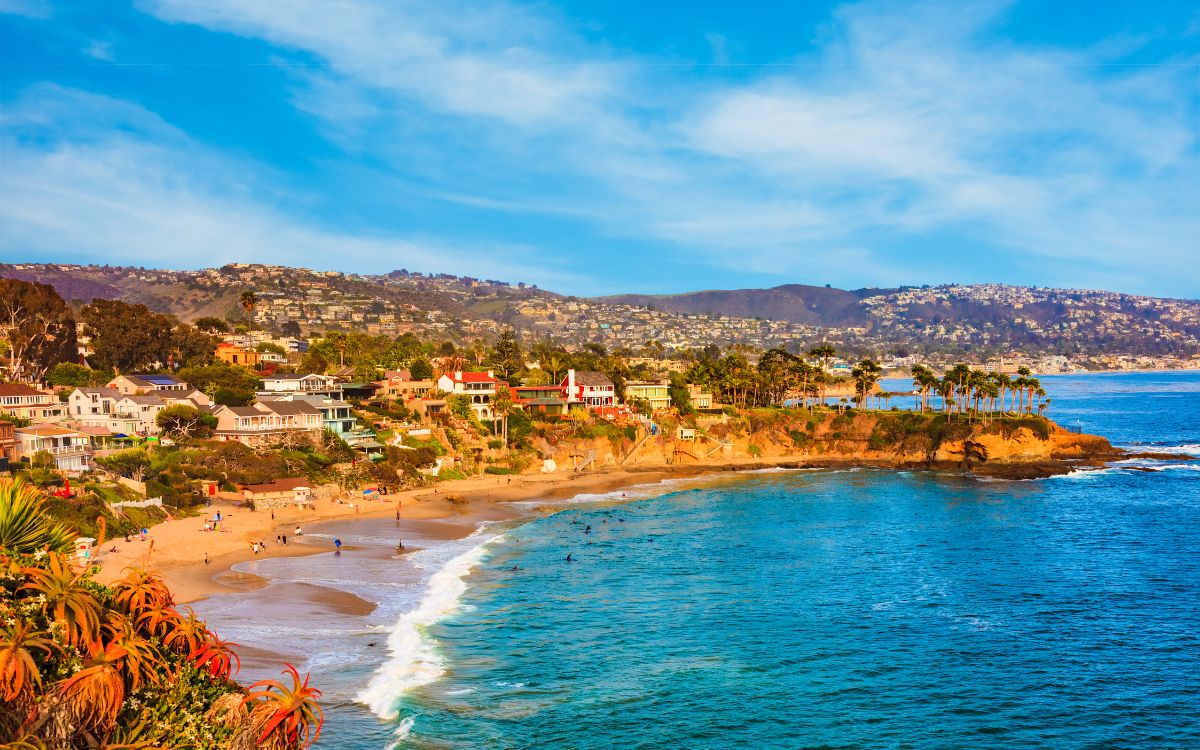